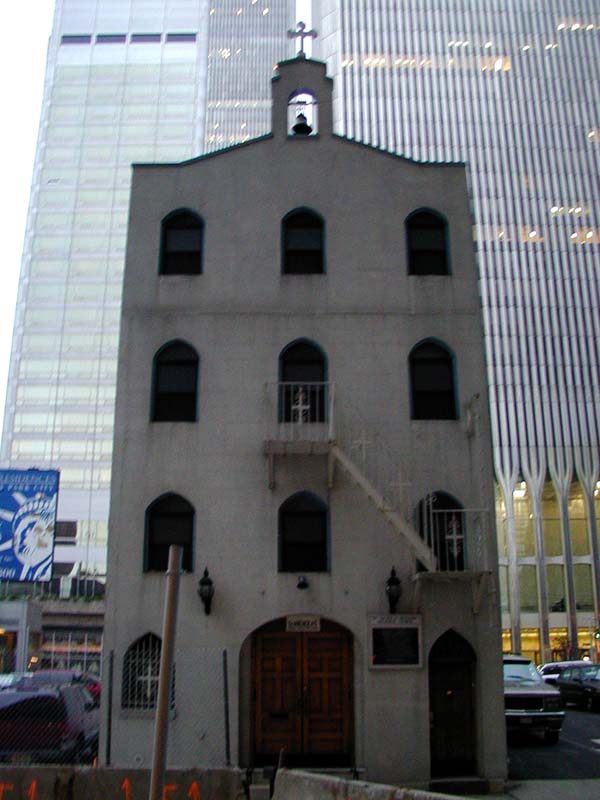 A native Seattleite and New York City transplant from 1997-2007, I was three months into a new job in Midtown Manhattan as a publicist to a classical music producer and conductor on 911.

As I emerged from the subway platform that morning, silvery plumes of smoke billowed manically above in the clear blue sky. But in classic work-mode fashion, I paid little attention; I was too preoccupied with getting ready for the busy concert season ahead in Carnegie Hall.

When I reached my office, I learned that a plane had crashed into the North Tower of the World Trade Center, a few miles away. Moments later at 9:02, a second jet bound for Los Angeles had slammed into the South Tower.

Seconds later my boss, the conductor, e-mailed me from his home; he had not yet heard.

At once, I realized the enormity of the situation, but felt frozen. That something so heinous could happen to thousands of innocent civilians was unfathomable, surreal. What to do? Who to call? Where to go? It was all a blur.

Pandemonium gripped Gotham like a horror film—only this time it was real. TV networks were reporting that people were plunging to their deaths. With every vivid detail, my urgency to flee the madness overwhelmed me. I remember flying down twelve flights of stairs, but the rest is hazy like the East River shrouded in morning fog.

Hastening towards my apartment on the Upper East Side in strappy sandals, I watched as throngs of resilient New Yorkers trudged like refugees across the 59th Street Bridge, a span connecting Manhattan to Queens, while fighter jets hovered over the Big Apple sky—a stark reminder that the world as we’d known it—in an instant—had changed forever.

My Greek immigrant parents, who had witnessed the atrocities of war first-hand on their respective Aegean islands of Aegina and Leros during World War II, never imagined their children would live in a time when terrorism—yes, terrorism—would loom large and ominously.

“America the free,” my father, a Truman Democrat, would proudly proclaim with a gleam in his eye. His patriotic words were now rendered meaningless. “Come home,” he pleaded over the telephone.

With the newly imposed flight ban, the Emerald City seemed like a world away. And for the first time ever, along with legions of others, I was trapped on Manhattan, when all I yearned for was to be home surrounded by my family where I felt safe.

For three nights, I slept on the bathroom floor in a fetal position as far from the windows as possible uncertain about the immediate future. Thank God, my roommate, a commodities trader at the New York Board of Trade (NYBOT), which was demolished on 9-11, happened to be on vacation.

I didn’t lose anyone close to me, but an acquaintance of mine lost her brother, and another woman I know lost her husband.

Three months later my father passed away. Mom said he couldn’t accept the fact that the United States had been attacked, his emotional state declining along with his diminished physical health.

I remained in New York for several years. And vigilance was now my new MO as fear sidled next to me on airplanes, subways, busses and taxi cabs.

Years later, my husband George and I were headed uptown on the No. 6 train after shopping at the mega J&R superstore on Park Row in Lower Manhattan.

Somewhere along 59th and 68th streets, the jam-packed subway came to screeching halt. We and fellow straphangers stood drenched in our own perspiration. It was August in the city after all.

Terror, meanwhile, coursed through my veins. And I thought the worst—that our time was up. I looked at George though I didn’t say anything. “We’ll be OK,” he said firmly, as he reached for my hand.

Twenty minutes or so later, we started moving again. Someone had activated the emergency break we were told.

I breathed a deep sigh of relief. Still, I had aged a lifetime.

And I could hear my father’s voice—it was time to come home. 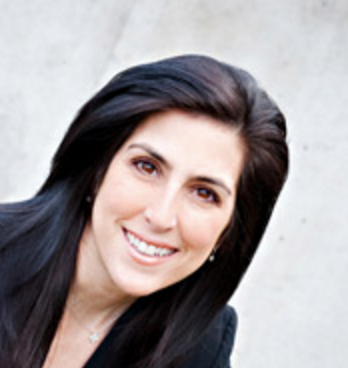 Elizabeth M. Economou, MIT, is a guest columnist and former adjunct professor. She writes on health, faith, real estate and higher education. Her work has appeared in Newsweek, Newsday and The Seattle Times, among other media outlets. She is also the content manager for the Family Wellness Ministry website.

Tuesday of the 11th Week

Nahum the Prophet; Ananias the Persian; Philaret the Merciful of Amnia; Holy Father Theocletus the Wonderworker, Archbishop of Lacedaemonia; Our Holy Fathers Ananius and Solochon, Archbishops of Ephesus