The second week of December brought a rare snowstorm to the Northwest. Seeing my backyard blanketed in white was a bit nostalgic for me. When it snows, it takes me back to my childhood in the Midwest, building snowmen, ice skating on the pond and sledding with friends.

As a father, I had the opportunity, recently, to relive the past. While I was enjoying watching my children create snow angels, throw snowballs, and compete to see who can travel the fastest and the farthest on their sleds, I also wanted to take part in the fun—and to my children’s delight, I decided to hop on the old sled.

This could be a classic case of mid-life crisis—a 51-year-old man thinking he’s still 12. You can see where this is going. Two critical miscalculations: First, I failed to calculate that you go a lot faster on a sled when you weigh two hundred pounds versus weighing 75 pounds, and secondly, at 200 pounds you don’t go over manmade snow ramps, you go through them.

Additionally, the sled had steel runners and the snow had mixed with ice—making conditions ideal for an emergency room visit for dear old dad. But, by the grace of God, the day’s events ended without incident. Glory to God!

Later that evening after the sun had set, and we returned home, I looked out into the backyard and saw that it was luminous. There was just enough moonlight reflecting off the snow to create a beautiful winter scene.

As I stepped outside, I noticed that it had started to snow again. Taking in the moment, I realized how quiet it was. Unlike the rain, which creates the sound of pitter-patter when it strikes the earth, snow falls in complete silence.

This moment presented an experience that stood in stark contrast to earlier in the day when I was rushing around running errands, shopping, returning e-mails, meeting with people, and getting things ready for a long week. After a minute or two, though, my thoughts returned to the silent snow fall—gentle and peaceful.

In that instant, I turned to reflect on the Nativity of Christ and the Mother of God resting in a cave, waiting to give birth. In the cave all alone, she delivered the Savior of the world without travail, without pain, without any suffering whatsoever. I imagined that during that miraculous birth all of creation stood still and silent. There was no commotion, unlike delivery rooms today. All of creation remained motionless and silent when the Christ child passed through his Mother and entered the world that He created.

And I wonder: When we think of Christmas, do we think of the birth of Christ in this way? Do we allow our minds to go back in time and think about that awesome moment? Do we sit in stillness and awe and envision the birth of God in the flesh and a young mother giving birth without travail, and all of creation motionless, completely silent?

Amid the mayhem of the season—shopping, long lines, and traffic to name a few—let’s give ourselves the opportunity to be still and wonder at the awesomeness of the birth of Christ. Though there is noise around us, we can offer ourselves the chance to sit, be still, and reflect on that beautiful moment in the cave.

As I stood and watched the snow falling silently, I imagined the utter stillness of all creation on that day when the Virgin Mary gave birth. The visitors (shepherds, wise men, and midwives) came later, each bringing what they had to give; the shepherds their wonder, the wise men their gifts, the midwives their service.

What will we bring this year to the birth of Christ? What does our Lord possibly need? Gold, myrrh and frankincense have already been offered. What can we offer Him? In truth, there is only one thing that He asks from us—our hearts. Let us take a moment to pause, to set aside our daily cares and to meet Christ our Savior in the cave—in stillness and silence. 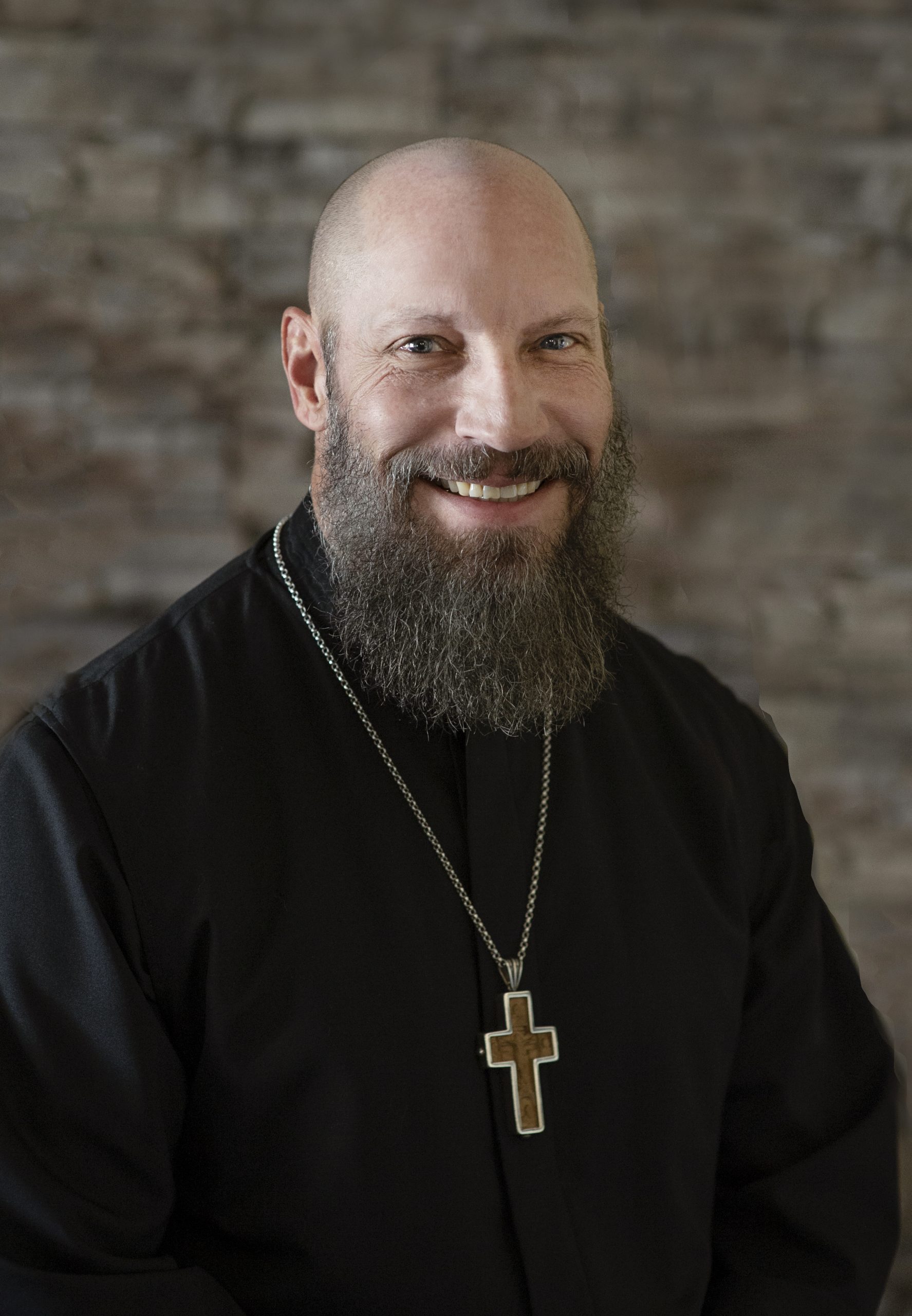 Fr. Timothy is a vibrant member of our Family Wellness Ministry team. He serves as the Priest at St. Katherine Greek Orthodox Church in Chandler, AZ. Fr. Timothy is an LMFT (Licensed Marriage and Family Therapist). He is married to Presvytera Victoria, and is the father of nine children.

Nicholas the Wonderworker, Archbishop of Myra 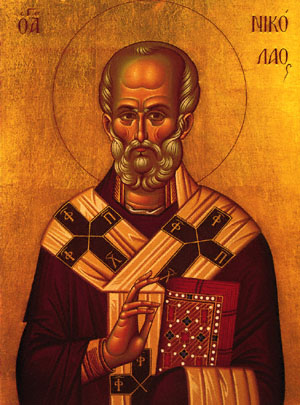